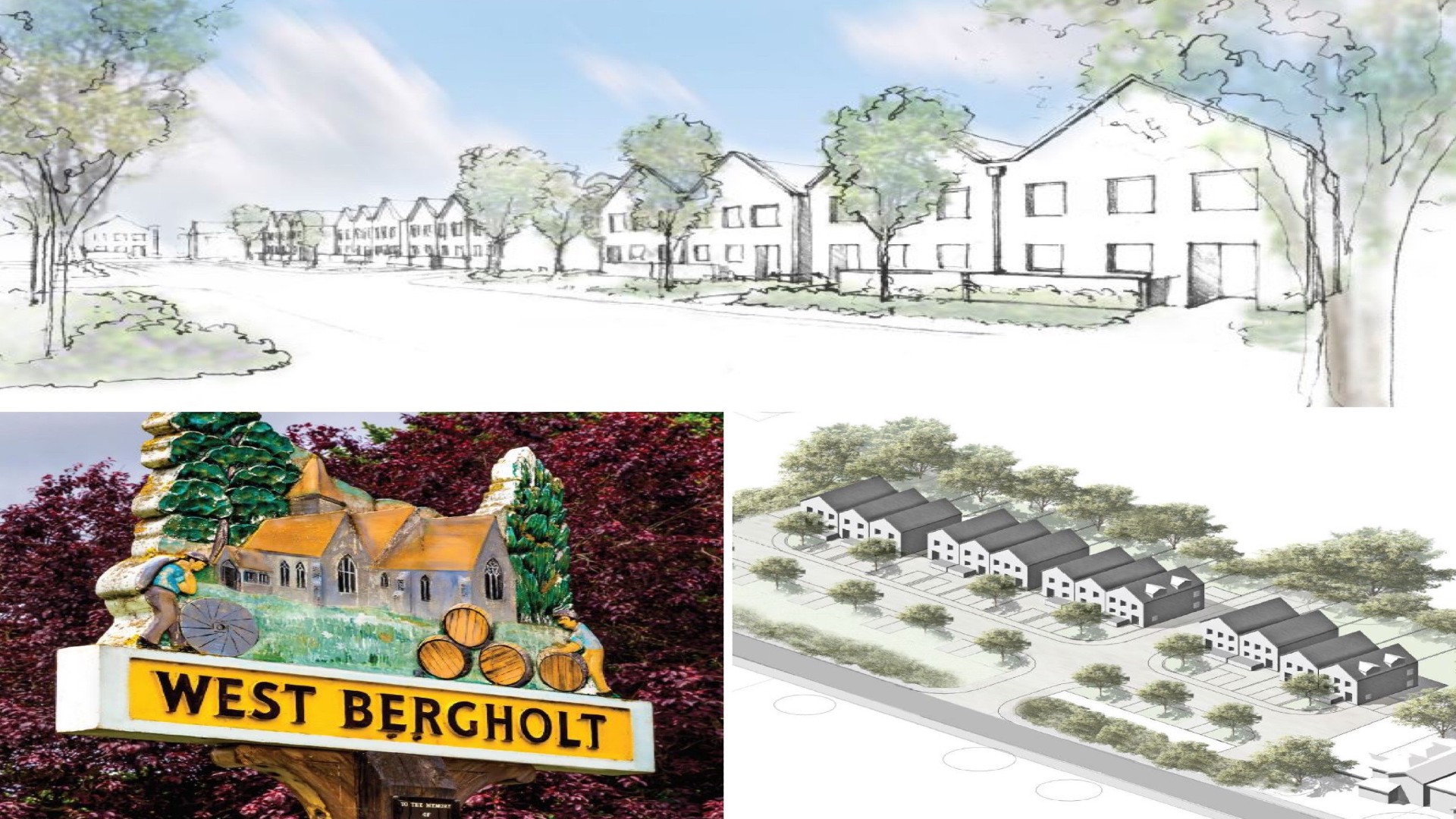 Rose are delighted to announce the purchase of a small housing led development site in the highly desirable, semi-rural village of West Bergholt, Essex.

Alex leader, Head of sales comments ‘This is a fantastic opportunity to deliver our product in a great location, we look forward to getting started’.

A small scheme of elegant new homes in the heart of West Bergholt.

West Bergholt lies just a couple of miles to the north west of Colchester – one of the UK’s fastest growing towns and home to a significant commuter population who make the 50-minute train journey from Colchester to London Liverpool Street.

The village is well served by local shops and still retains a Post Office, Doctor’s Surgery and Pharmacy as well as a number of ‘social’ outlets and churches.

At the centre of the village is Heathlands Primary School, so named as it was originally built on part of the ancient heath.

The village boasts numerous playing fields and green open spaces and is surrounded by farmland and large areas of woodland.  The most well-known of these is Hillhouse Wood (or Bluebell Wood) owned by the Woodland Trust. The bluebell displays in the wood every spring are renowned.  It is probable that the wood gave the village its original name since the Saxon word Bergholta means “wood on a hill.

West Bergholt is full of character and has a vibrant and active village community.

FURTHER INFORMATION DUE TO BE RELEASED IN OCTOBER 2021.

REGISTER YOUR INTEREST TO RECEIVE UPDATES ON THIS DEVELOPMENT TO aleader@rosebuilders.co.uk 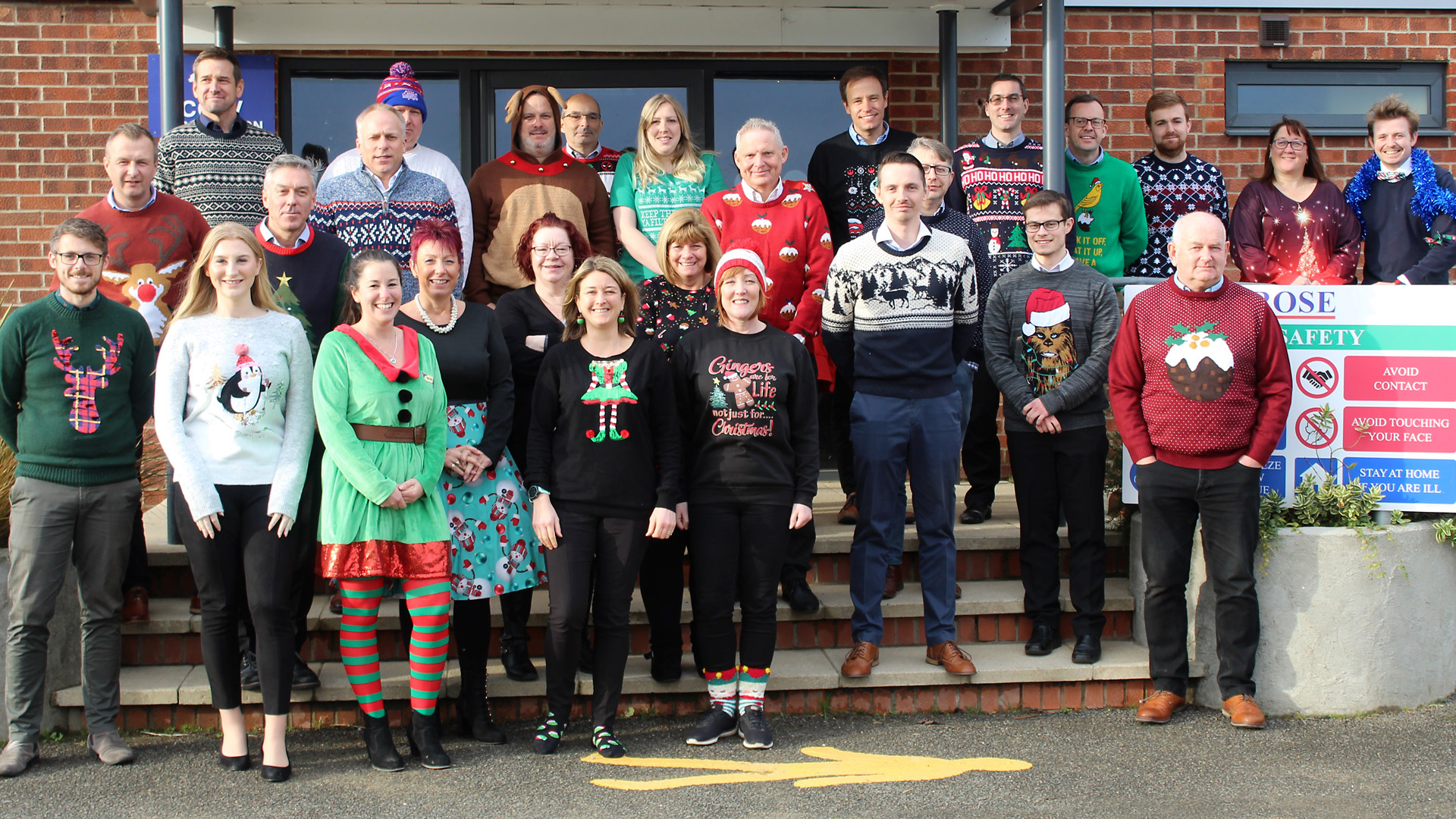 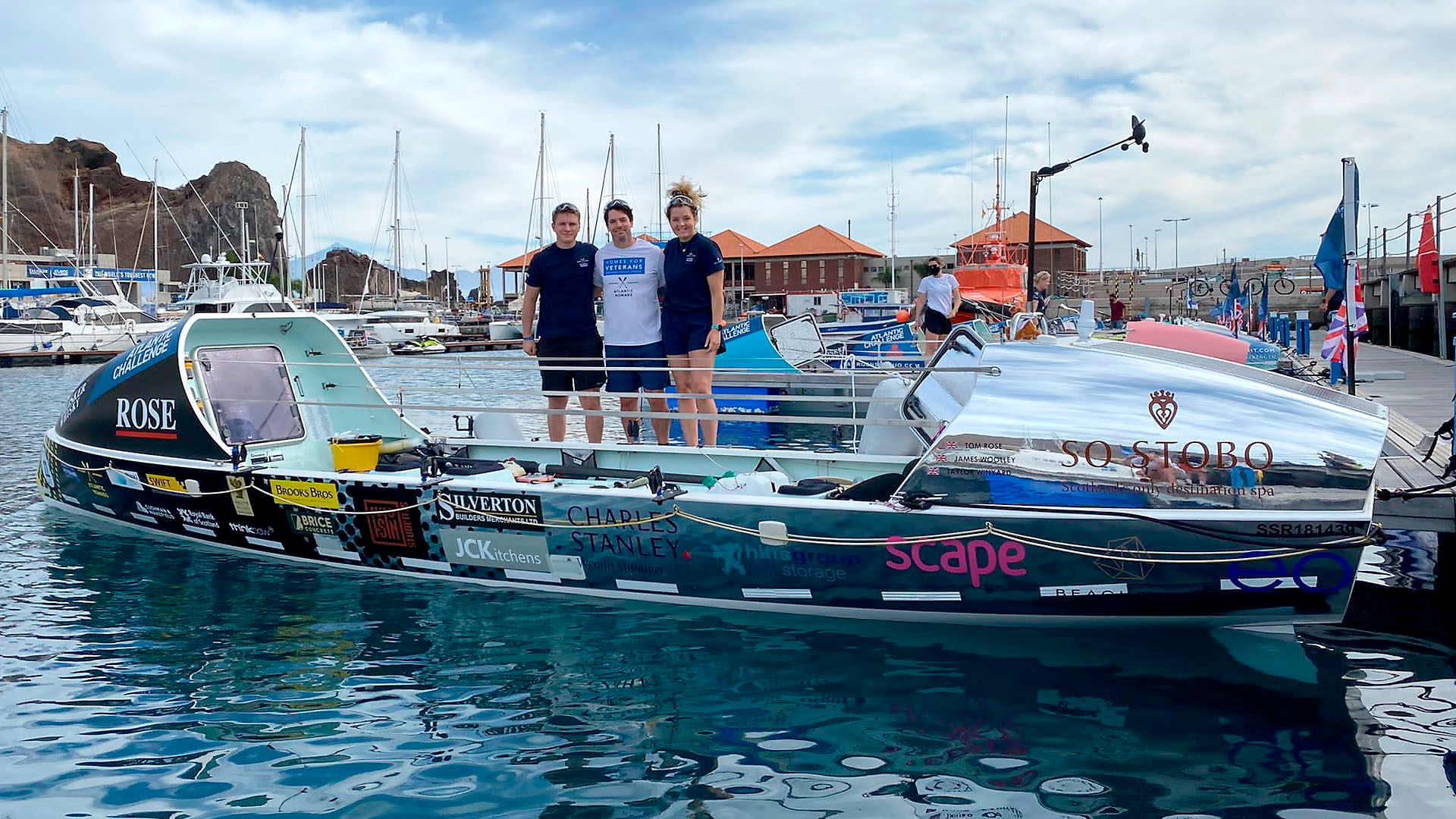 Atlantic Nomads – The adventure is set to begin!

Atlantic Nomads – The adventure is set to begin! 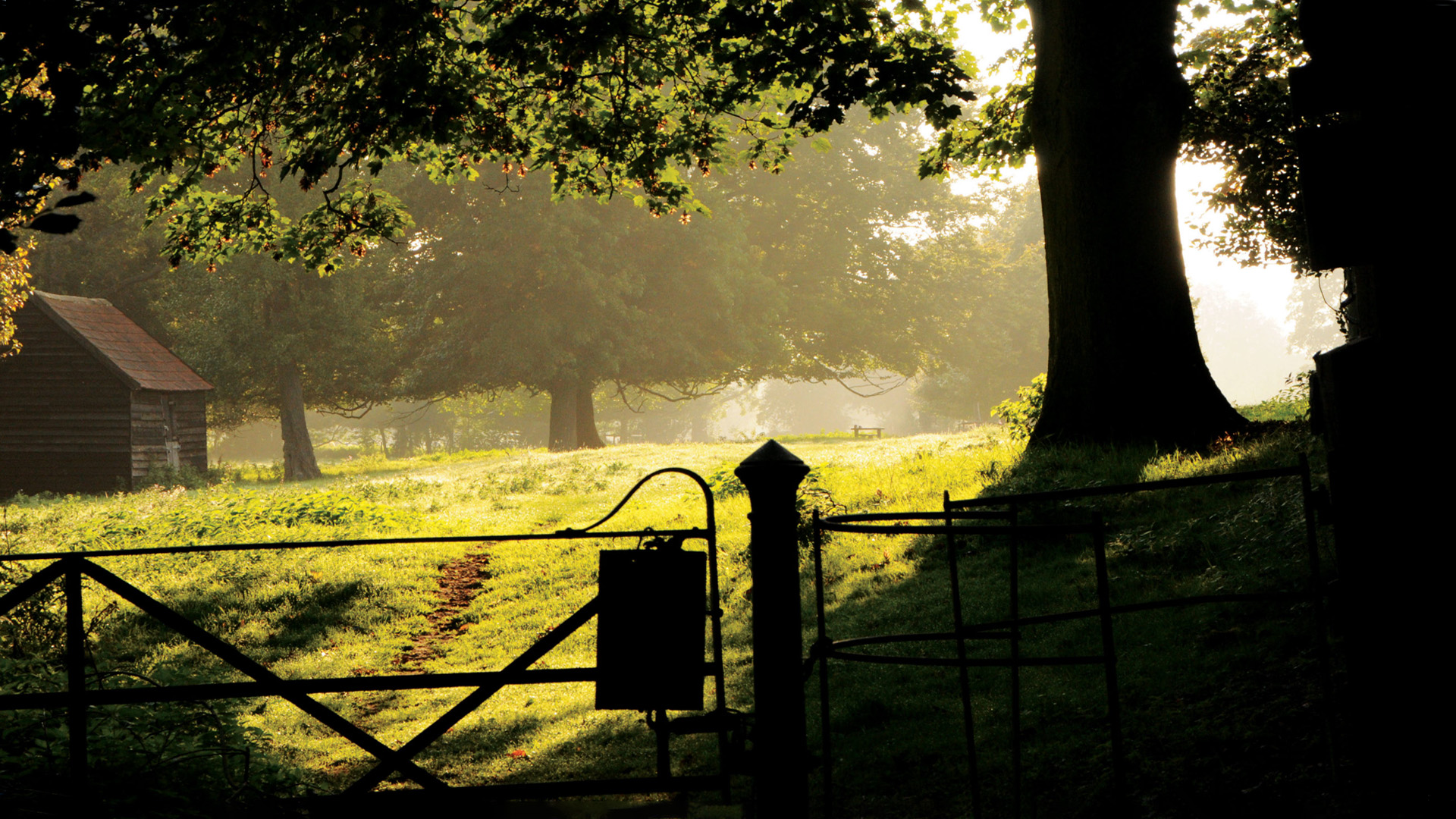 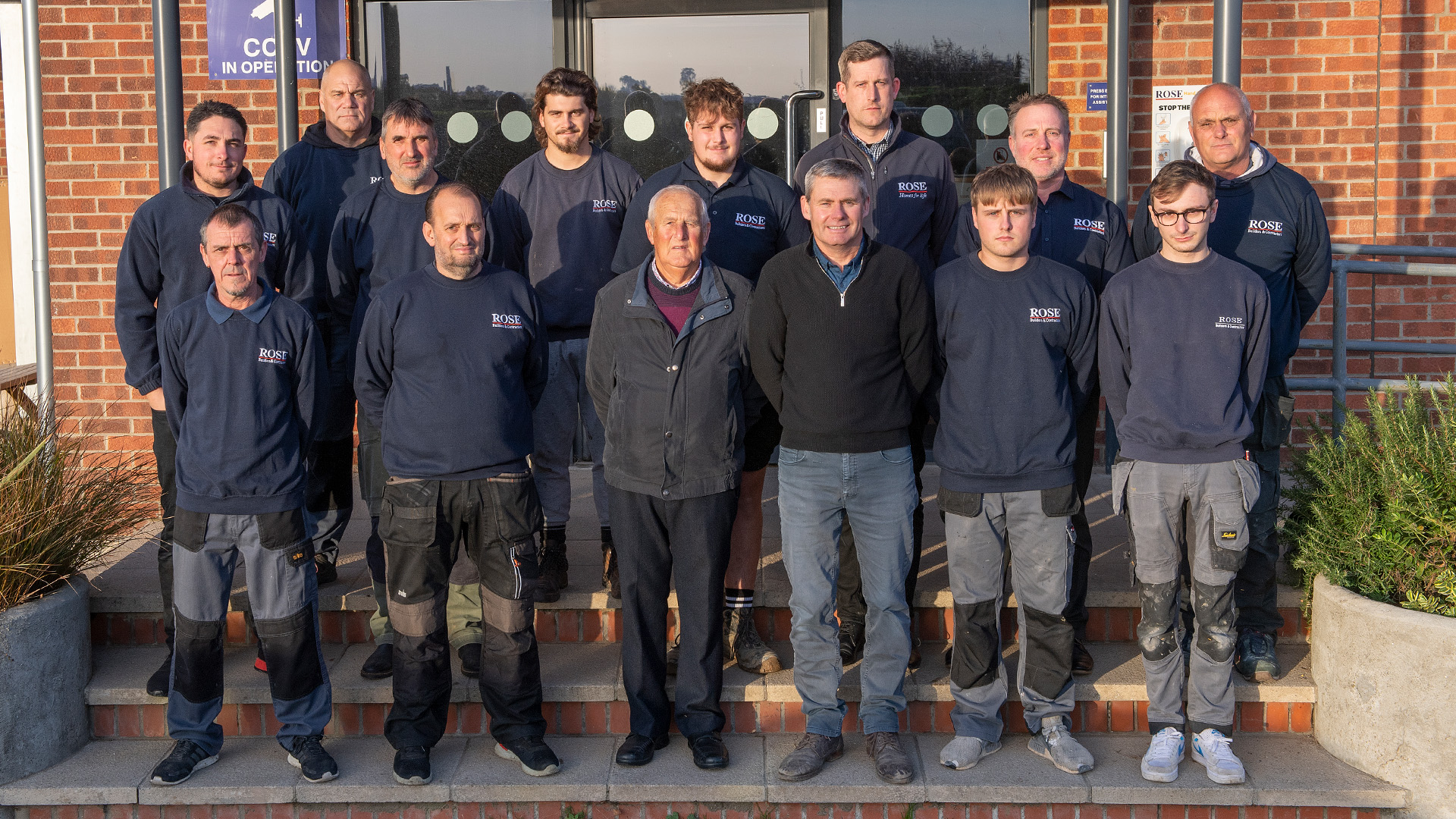 A Family Business made up of Families 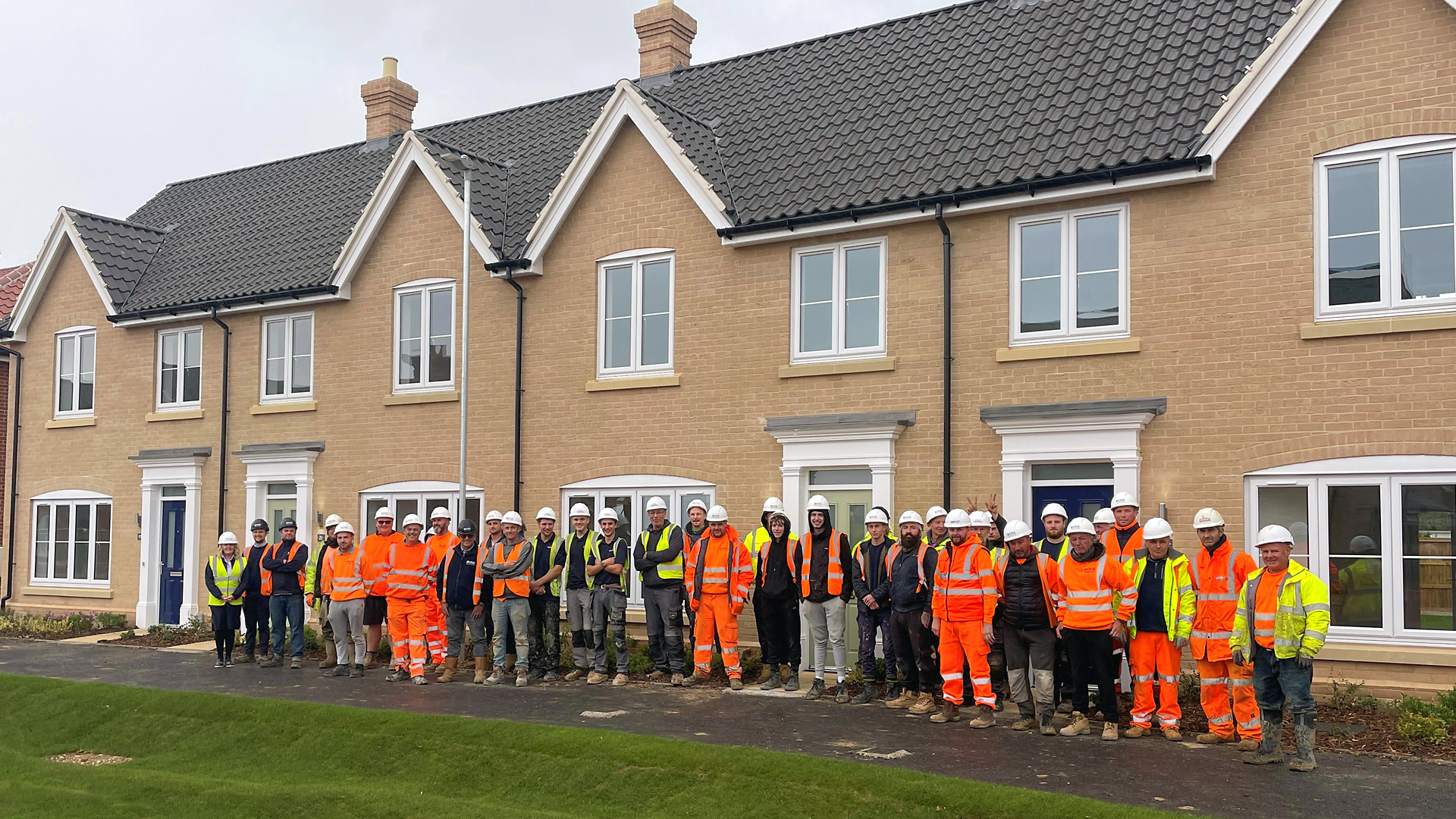