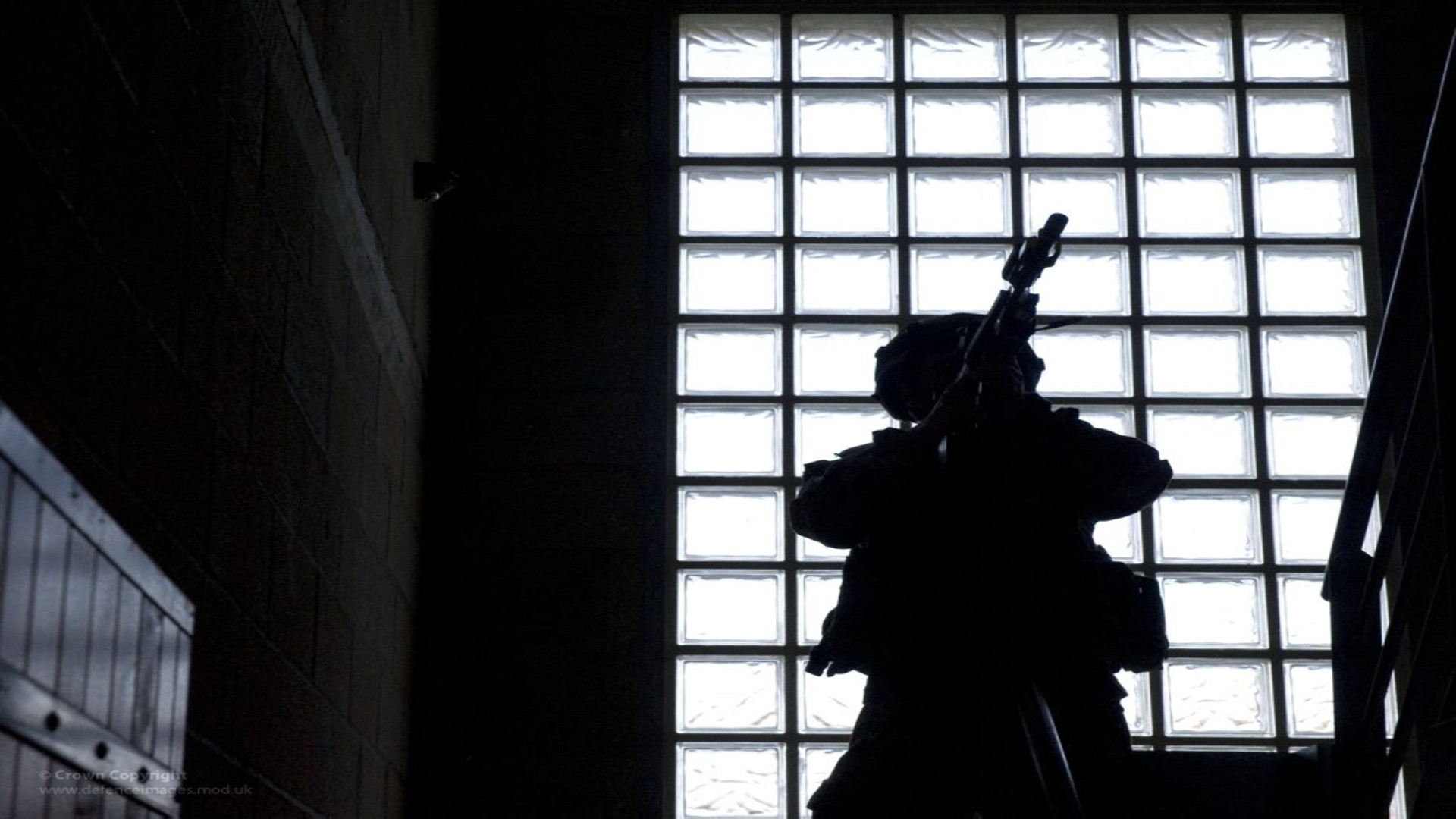 Not your average Training Centre!!

We are very proud to have been a part of the team delivering a new Urban Training Facility (UTF) for the British Army at Colchester’s Merville Barracks.

The facility is currently being put through its paces by the 16 Air Assault Brigade.

On behalf of Sodexo, our Commercial team delivered a majority of the infrastructure and M&E work for the facility.

The UTF has been developed in recognition that the world’s population is increasingly living and working in built-up areas.

In their role as the British Army’s global response force, the soldiers of 16 Air Assault Brigade need to be prepared to fight in challenging urban surroundings. Buildings can be easily fortified and defended by a small number of troops, while the presence of civilians restricts the use of firepower.

Take a look inside this innovative urban fighting simulator > 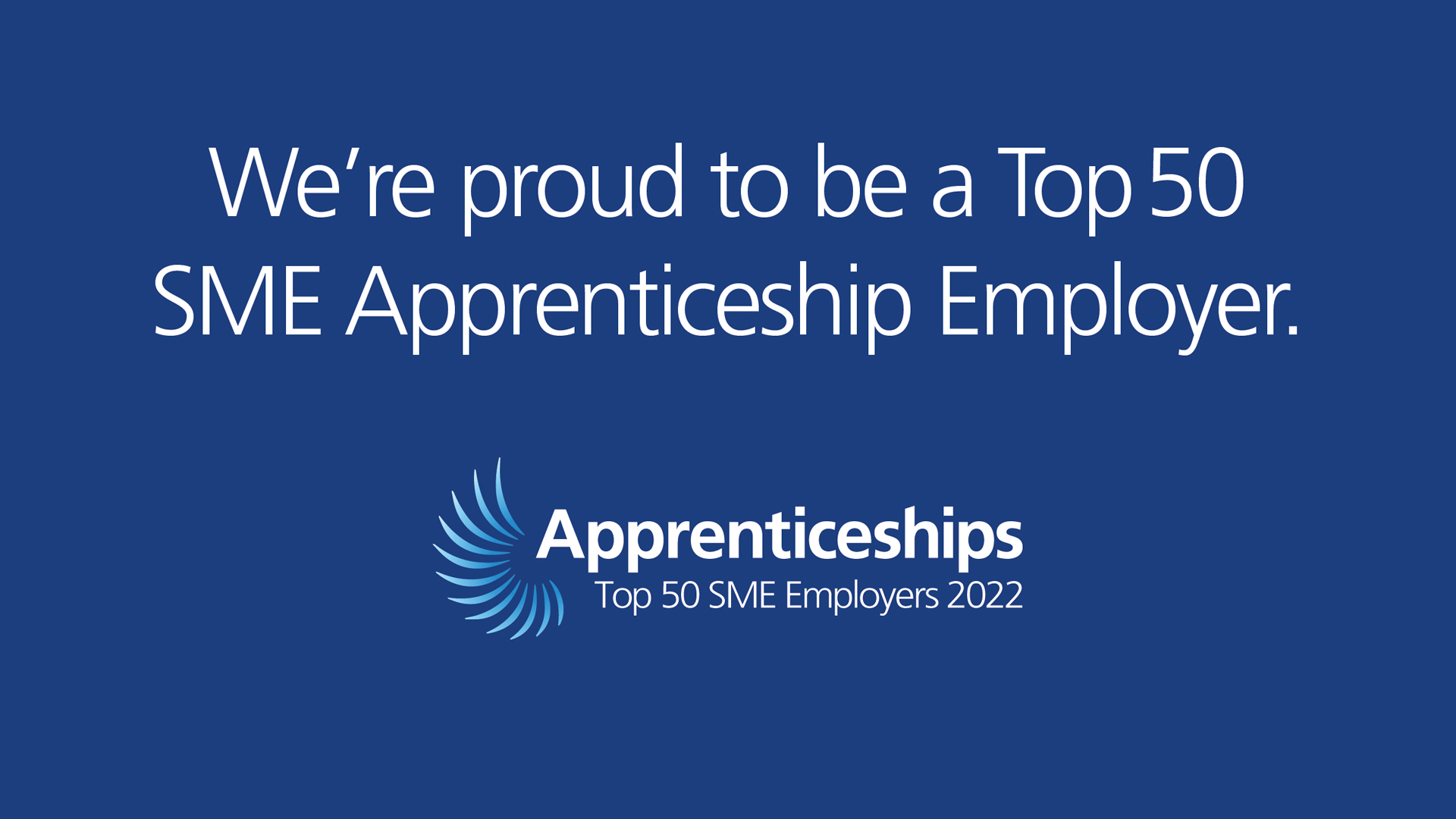 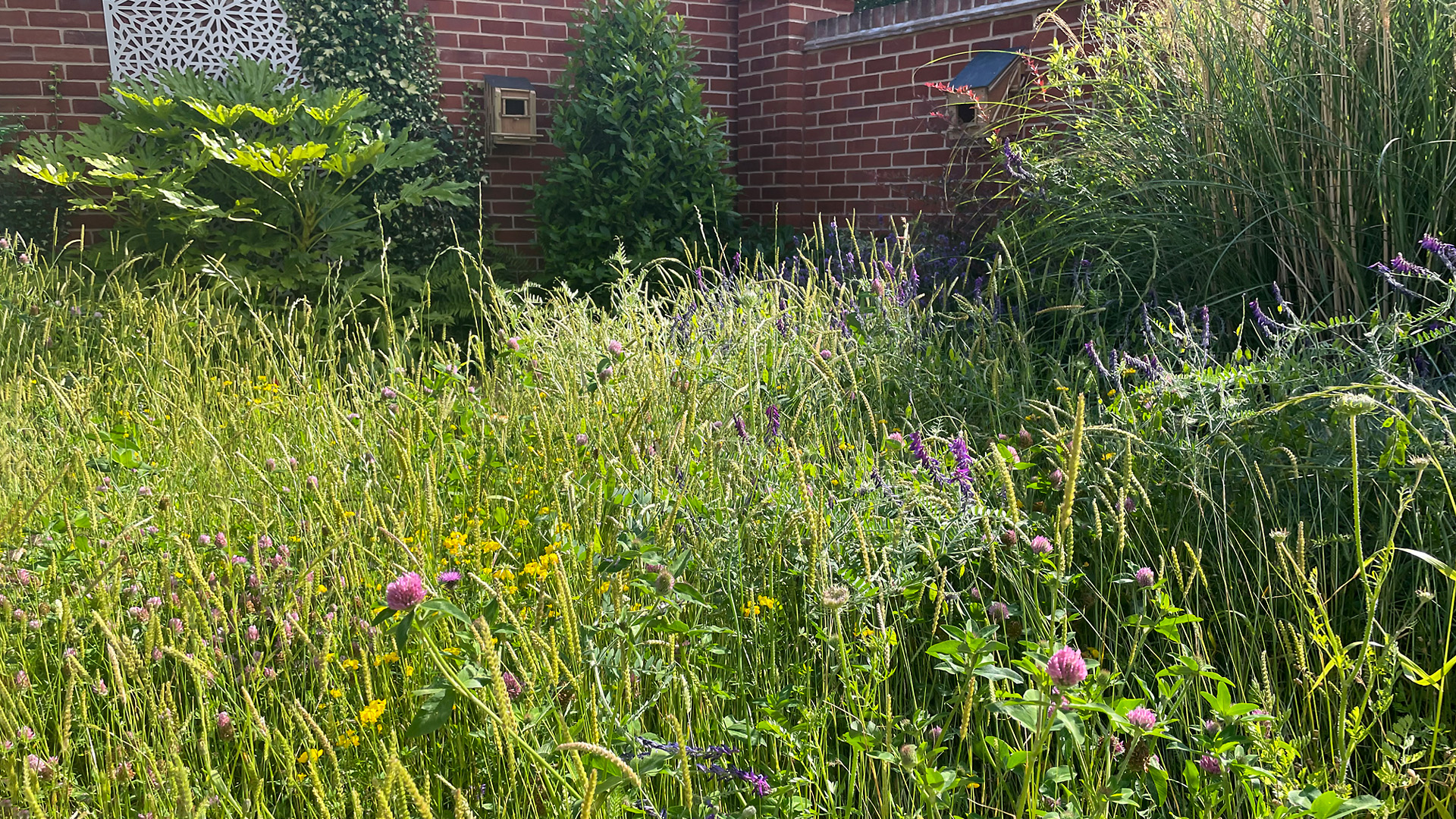 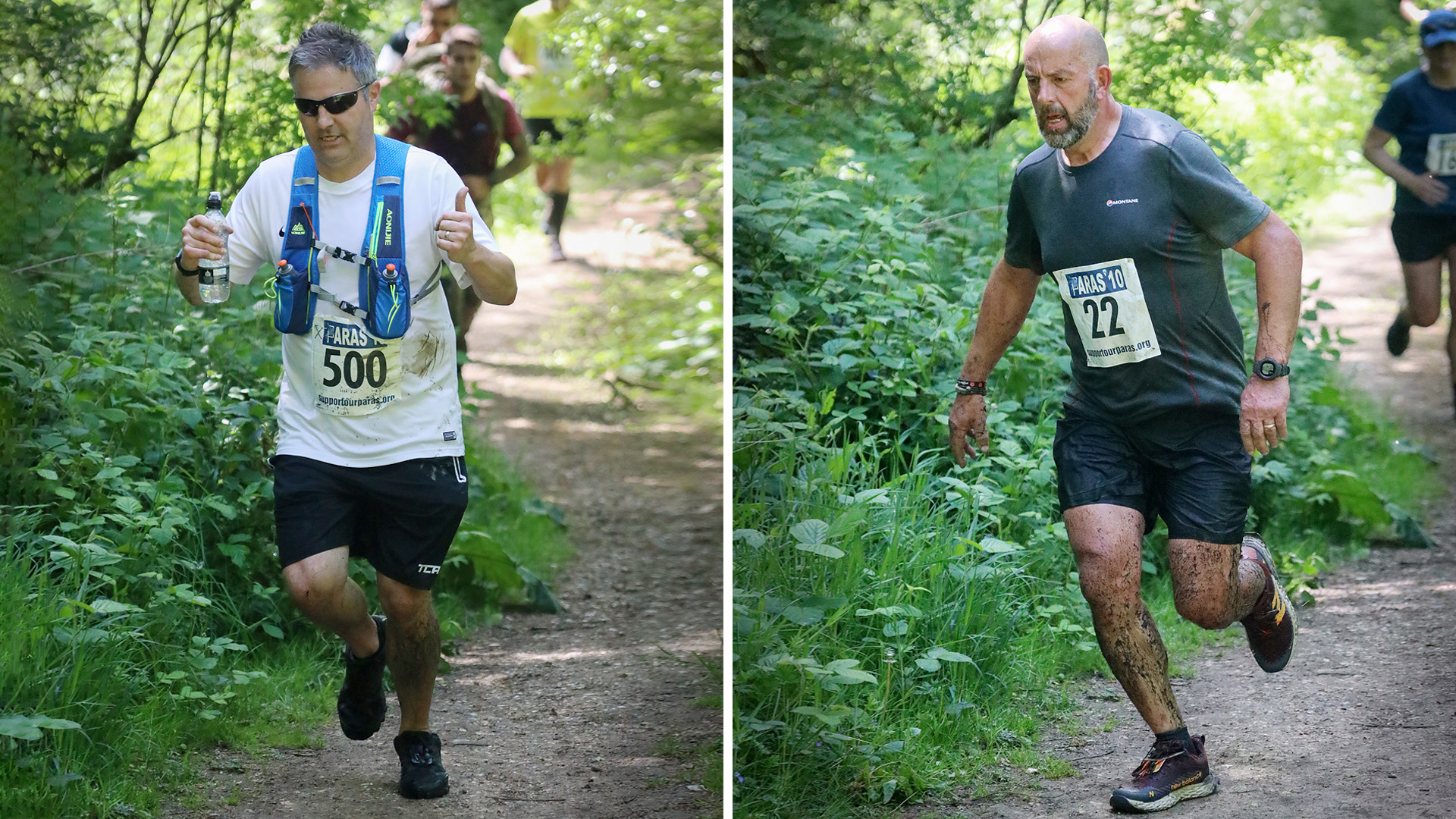 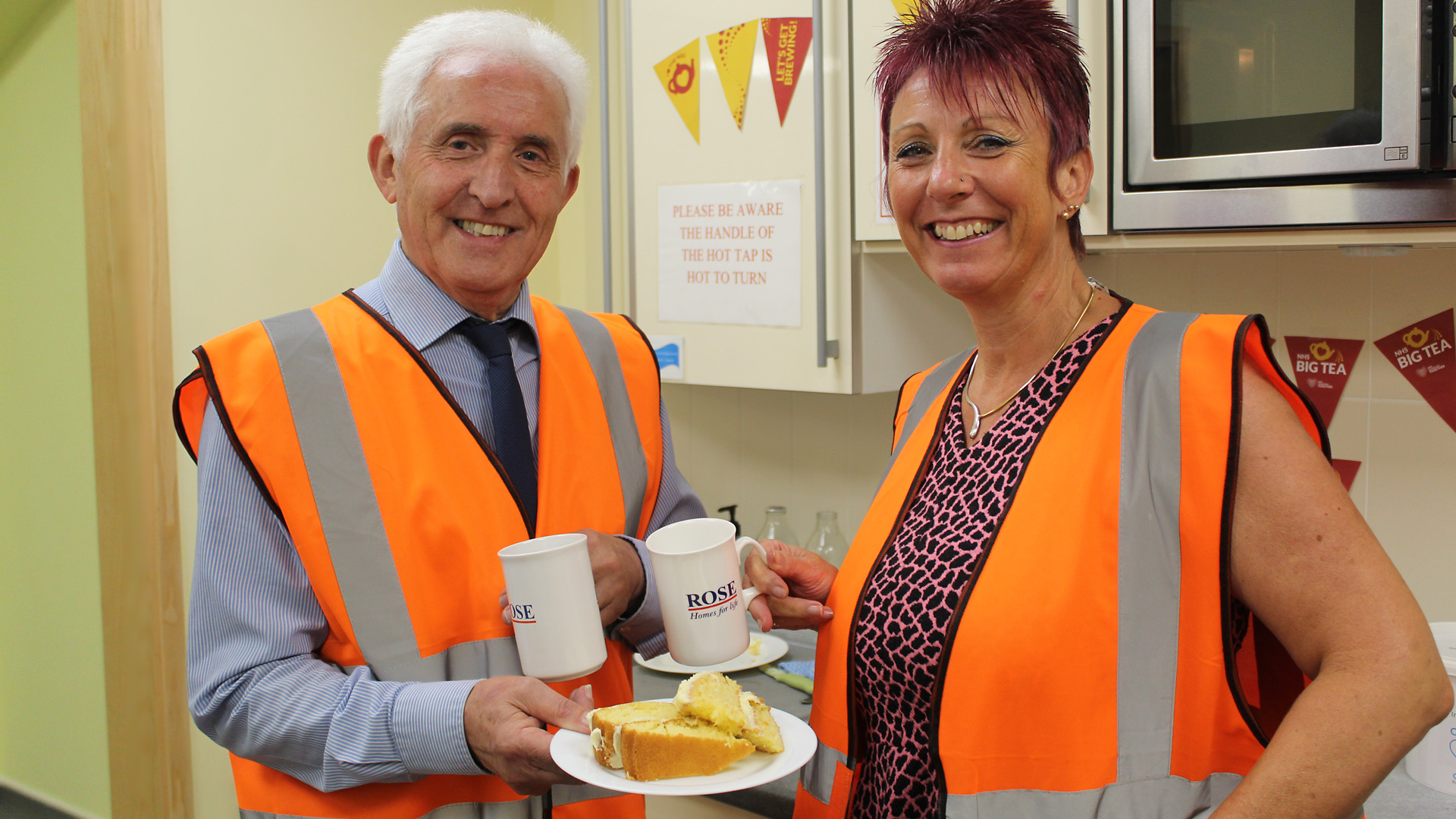 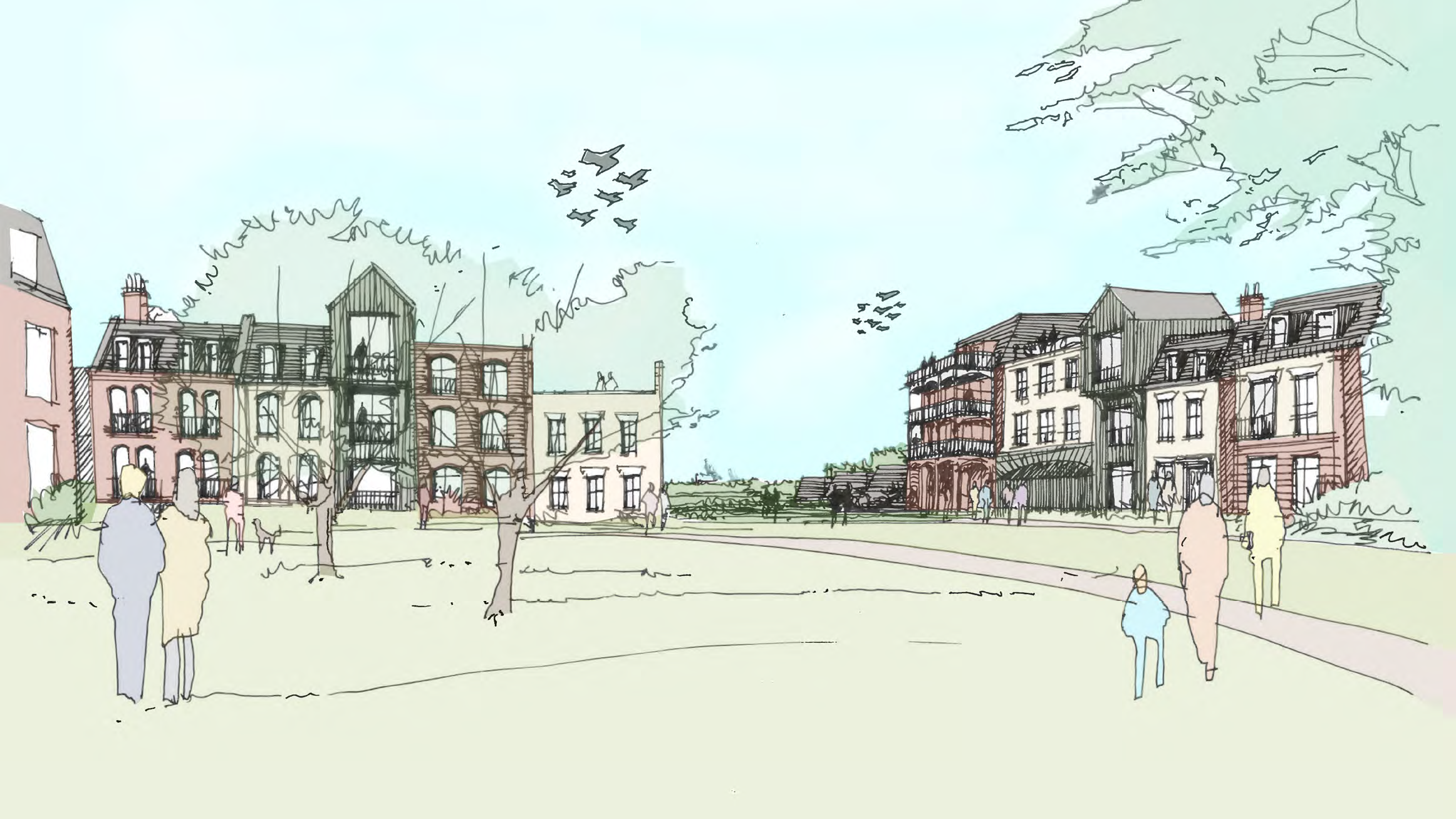 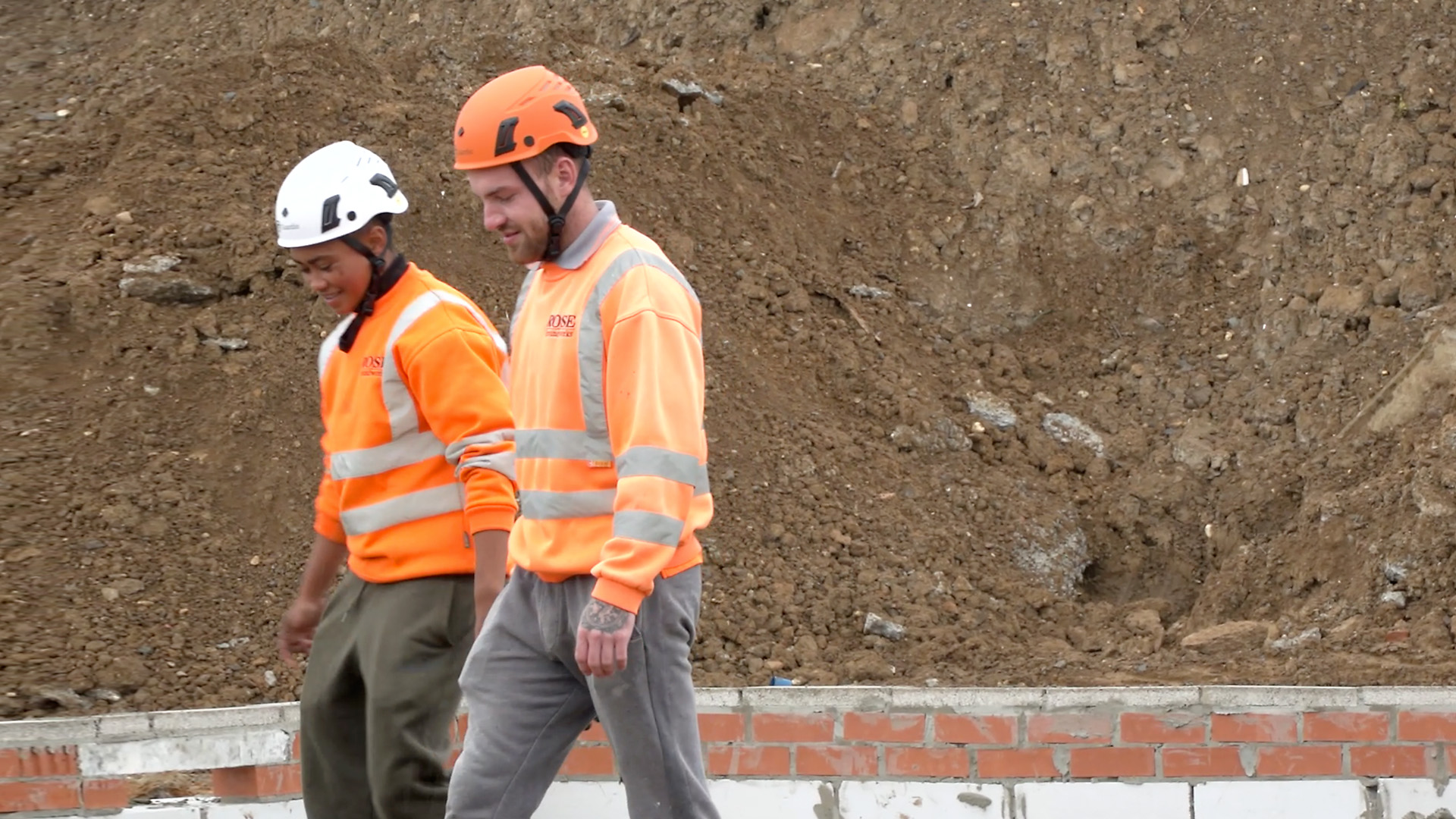