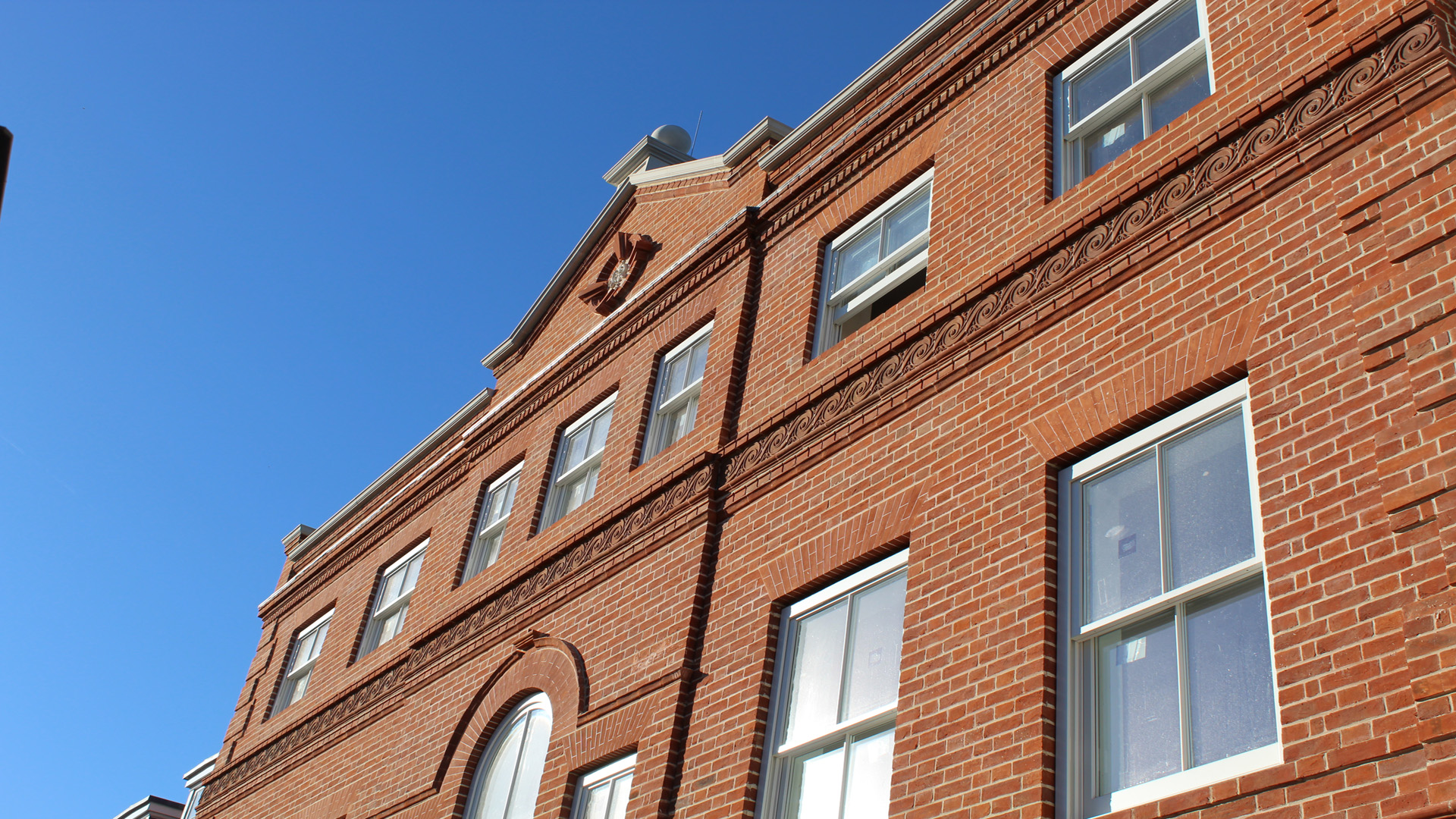 The restoration of two historic buildings in Sudbury has received recognition from a revived architectural awards scheme to mark their contribution to the town’s built environment.

Goldsmiths Mansion, located off the junction of Market Hill and Friars Street, and the old St Leonard’s Hospital site in Newton Road were named joint winners of the Alan Phillips Architectural Awards, organised by the Sudbury Society.

The judging panel described both projects as worthy winners of the accolade, stating they demonstrated the “highest standards of restoration and conservation”.

The Grade II-listed Goldsmiths Mansion, also known as Mattingly’s, was restored by architects Wincer Kievenaar and contractor Rose Builders, after being devastated by fire in September 2015.

Following the blaze, Roger Mattingley and Christina Manning were determined that the rebuild be in keeping with its setting and retain original characteristics, while not being an exact replica.

Steven Rose, managing director of Rose Builders, said: “We are delighted that Goldsmiths Mansion has been recognised with this award.”

“The project delivery involved total teamwork from architect to builder, tradesman to supplier, and we are very proud that the building will endure as a significant landmark within Sudbury’s town centre street scene.” 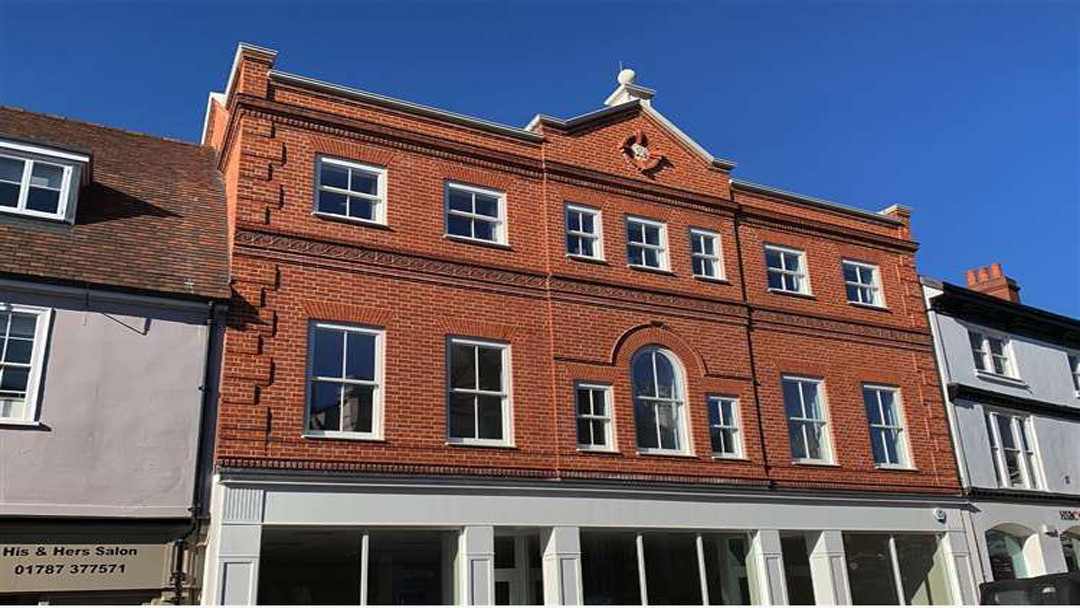 Meanwhile, St Leonard’s, which was closed as a medical centre by the NHS in 2015, underwent a major refurbishment to adapt the Victorian building and the surrounding site for accommodation.

Malcolm Payne, director of Hartog Hutton, which carried out the restoration, said: “We were keen as a company from the outset to keep and restore as much of the old Victorian building as possible, and fortunate we had a solid canvas to work on.

“We put in a lot of work with our design team and it’s an honour to share the award with Goldsmiths Mansion, which I think is really outstanding and deserving of recognition.”

Ian Liddell, chairman of the Sudbury Society, added: “The Sudbury Society was formed over 40 years ago, inspired by the saving of the Corn Exchange building, now the town’s much-admired library on Market Hill.

“We’re still working today to highlight and commend new buildings that add so much to our wonderful townscape.”

Additional details on the winners of the Alan Phillips Architectural Awards can be found online at sudburysociety.org.uk 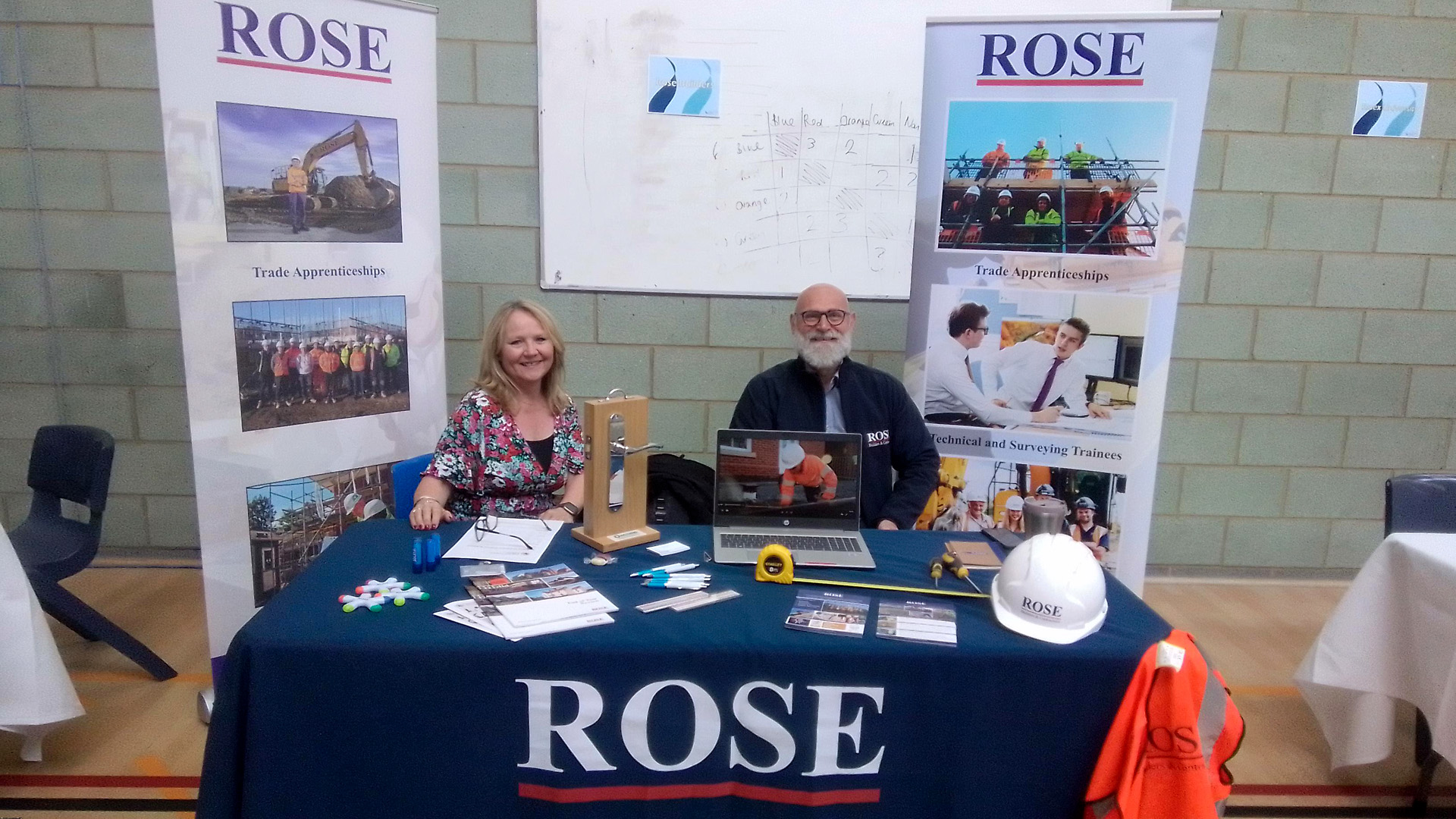 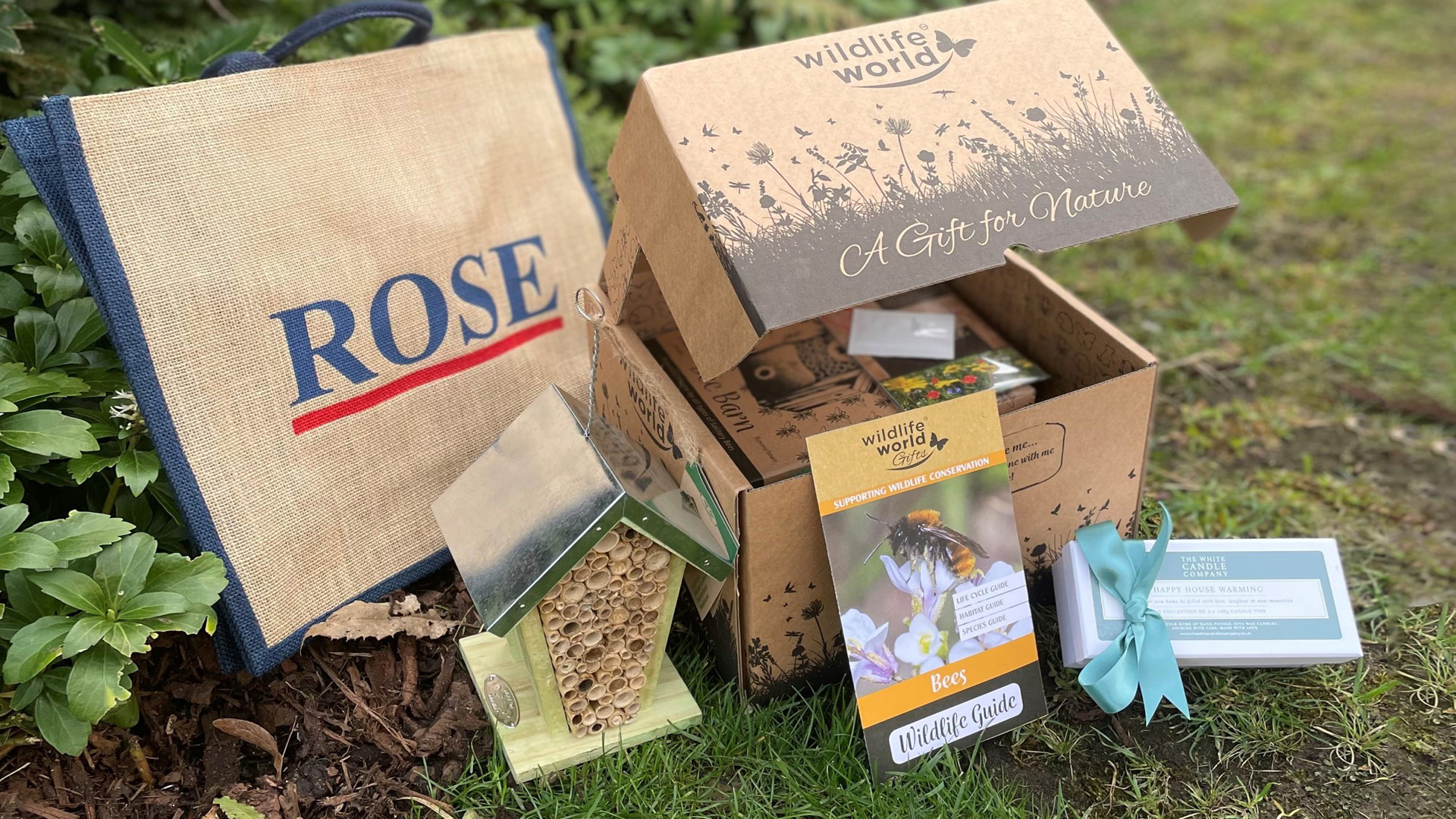 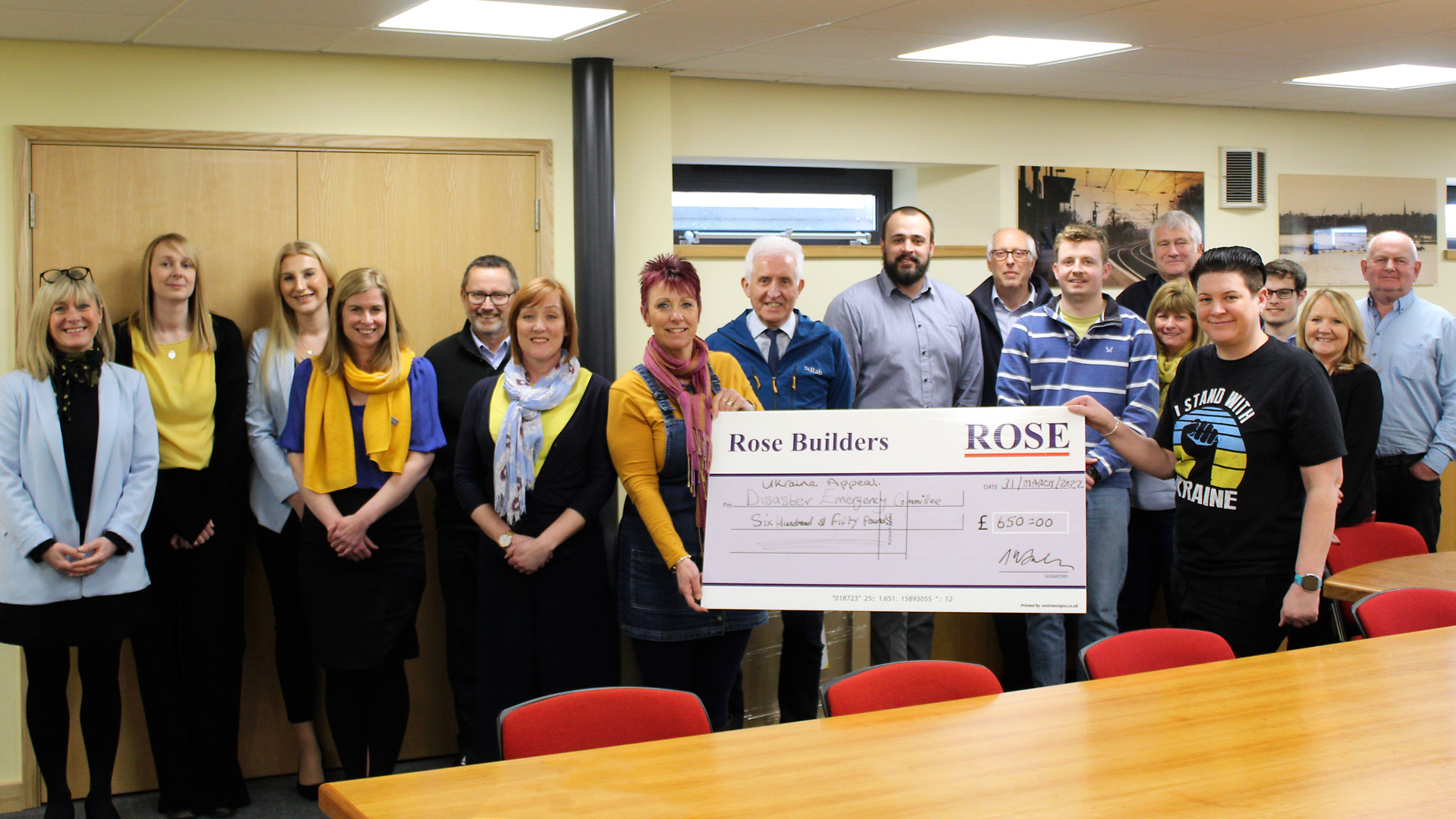 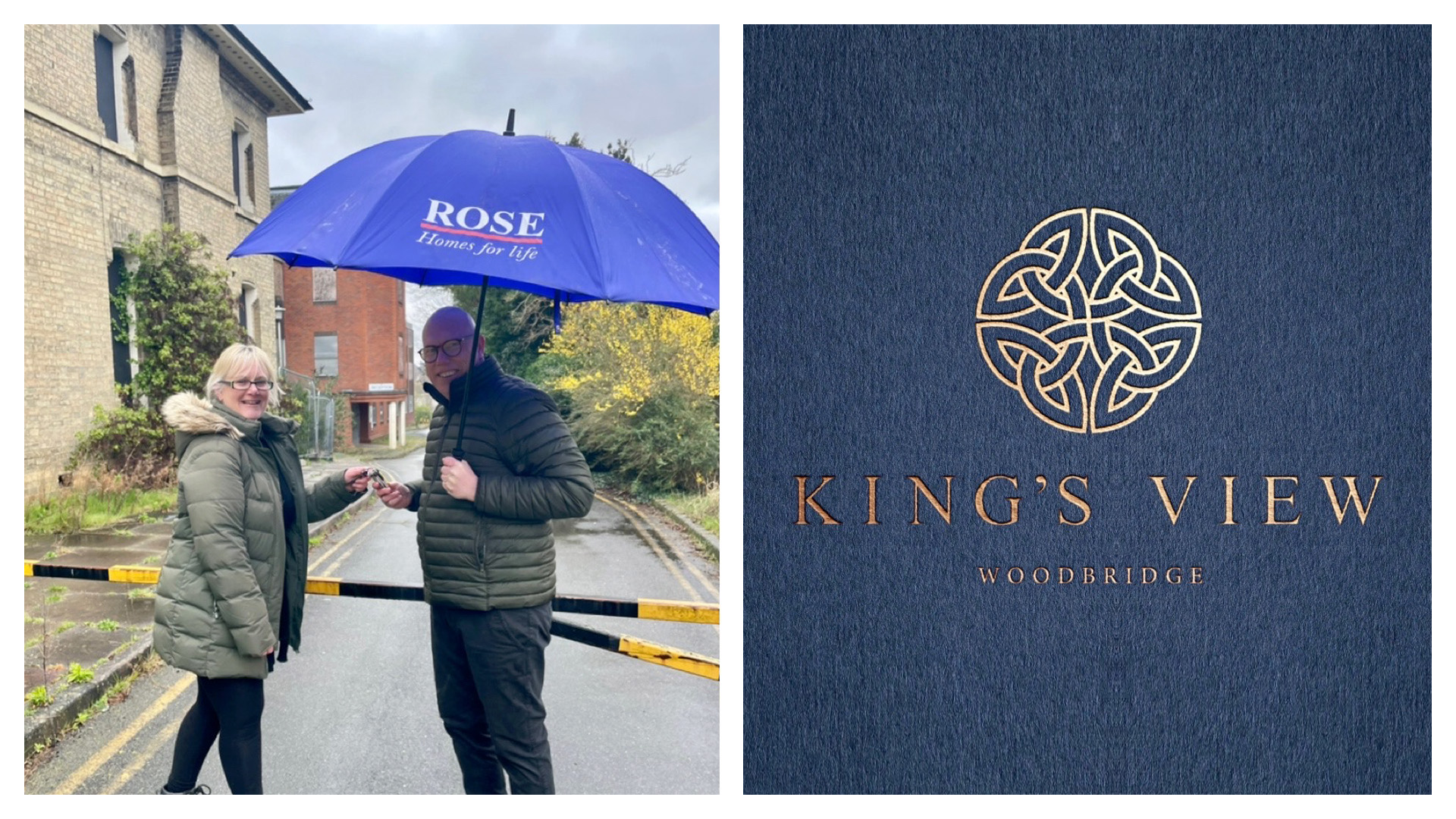 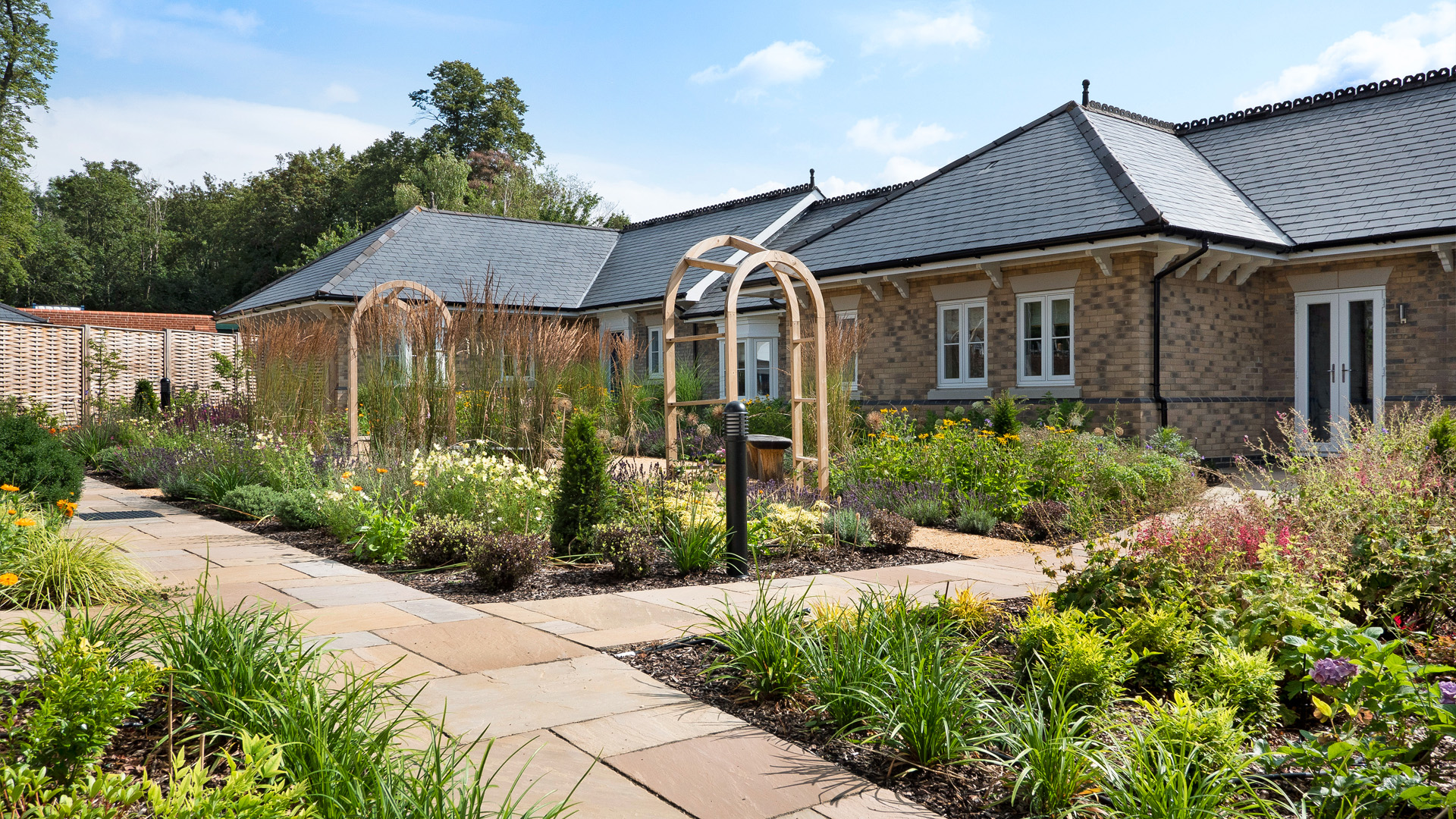 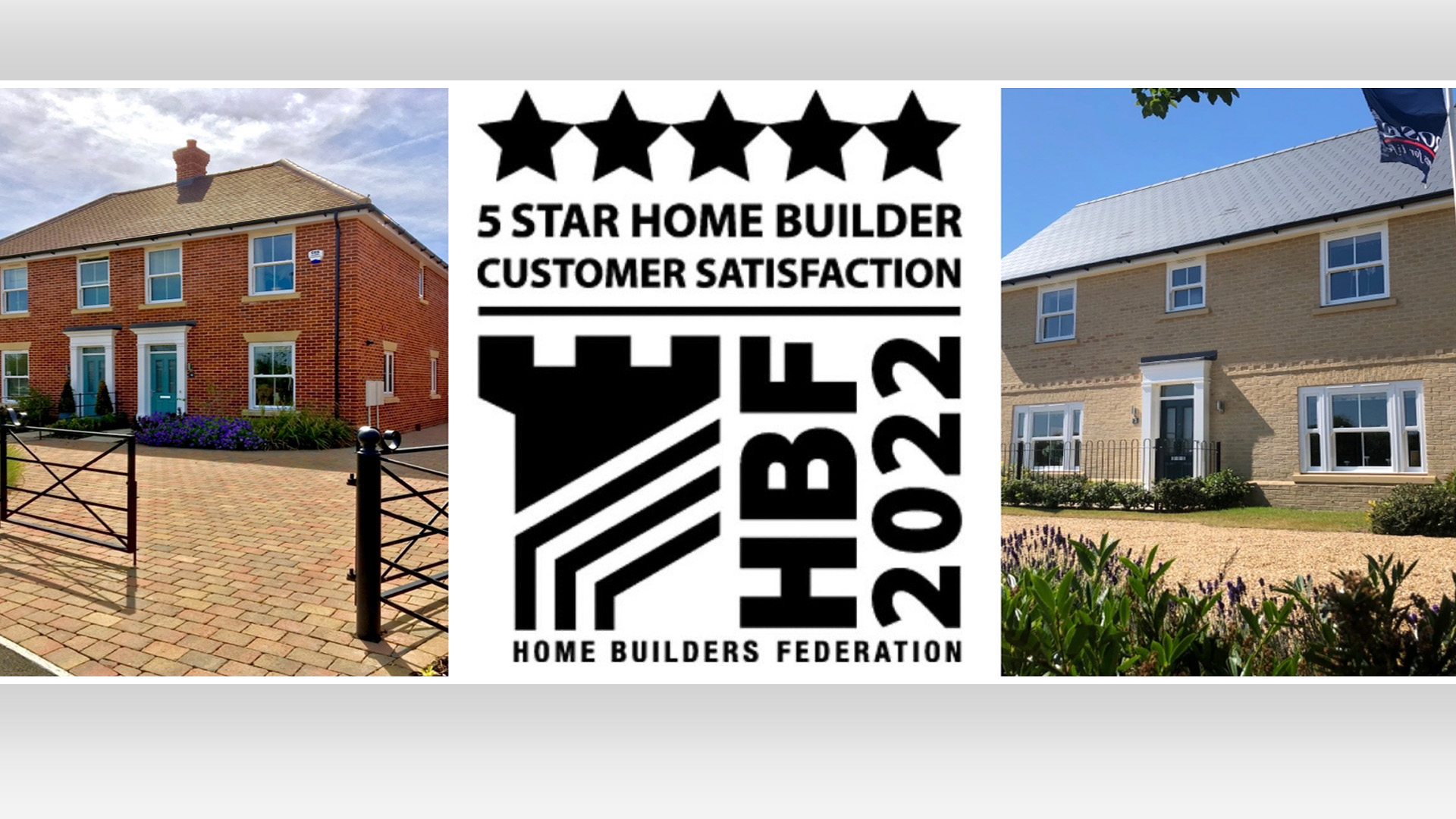